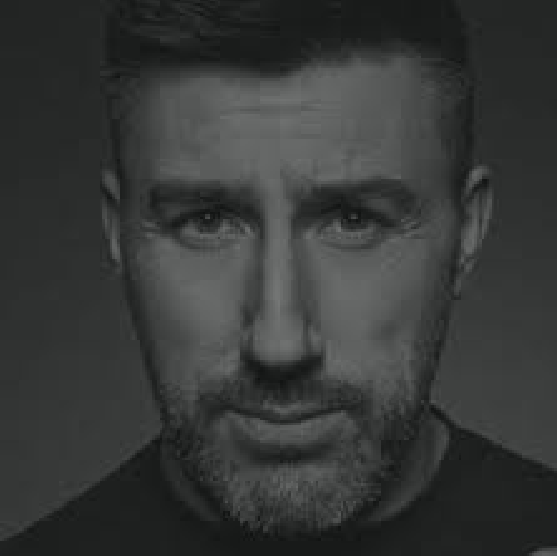 Don Smith is Founder and CEO of organisation 1nhaler. The 1nhaler device is a new technology platform for inhalable dry powder medications. It has the potential to become one of the simplest, most convenient single-dose, disposable inhalers to come onto the market. It has been described by one of the UK’s leading inhalable drug experts as “truly inventive thinking in the respiratory space”. The 1nhaler offers a new and technically innovative offering to the global medical device market. The primary innovation that differentiates 1nhaler from other disposable, single dose DPIs is the use of a breathable membrane to store the relevant drug within the device to avoid the issue of agglomeration. Additionally, the 1nhaler transforms from a convenient business-card sized, flat, sealed state to a mouth-shaped, 3D state, from which the stored drugs are inhaled, through breath actuation, into the lung (without mechanical effort).

Don is exactly what our sector needs. A dynamic, multi-talented entrepreneur that has moved into the life sciences sector with a very novel concept, applying an array of skills developed in other sectors prior to launching 1nhaler. He is one of the most driven, positive, creative and optimistic entrepreneurs I have ever met – in any sub-sector and in any geography. He has gone from literally nothing more than a good idea to a very real commercial development prospect in little over a year. I have the privilege of meeting many talented entrepreneurs in Scotland and Don was a stand-out from our first meeting (coincidentally via mutual friends in the US). I have since got to know Don and continue to be very impressed by the ambition and speed that characterises his progress. He has the critical combination of that rate ‘can do’ attitude with almost boundless vision.

In just over a year since the business was formed, Don has begun to protect their IP with a PCT application, has been accepted as one of the companies in Scottish Enterprise’s High Growth ventures portfolio, and has been awarded four development grants. Don has also delivered a Smart Feasibility application (award decision pending) to deliver their first viability data on the device’s functionality. Don has held initial discussions around R&D development partnerships with pharma companies in the UK, Europe and Asia. Don has also been asked to speak at two of Europe’s leading respiratory conferences, and the 1nhaler has been getting press coverage at home in Scotland and as far away as some APAC countries.

Don is the founder and inventor of 1nhaler. His colleague Lisa McMyn is the commercial director. Lisa also has an impressive CV. They work incredibly well as a team – Don describes his role as being “to make it work” and Lisa’s “to make it valuable”. Through effective networking and research they’ve compiled a team of advisors with extensive experience in the areas needed to develop the inhaler – respiratory physics, dry powder pharmacology, device manufacturing, R&D commercial licencing, regulatory strategy and inhalation market analysis. Don and Lisa have made close allies and advocates across the world, mapping business strategy to patient-driven market needs in this very important disease area.

Don’s contribution to the life sciences industry is enormous and offers great motivation for other entrepreneurs within the sector. Find out more about Scotland as an investment environment for your organisation here.