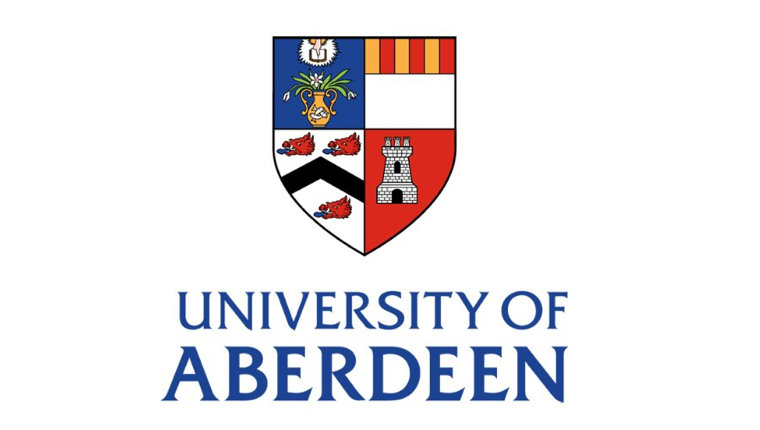 The invention of the first full-body MRI scanner from the University of Aberdeen has been named as one of the UK’s 100 best breakthroughs for its significance on people’s everyday lives.

Professor James Hutchison and his team built the ‘Mark 1’ machine, which successfully scanned its first patient on August 28 1980. Professor Hutchison also helped to patent a ‘game-changing’ technique, known as spin-warp imaging, which was adopted throughout the world and is still used today in hundreds of thousands of MRI machines globally. Many in the scientific community had dismissed MRI as a non-viable technology prior to the spin-warp breakthrough. It dramatically improved the images overnight and they immediately became of diagnostic quality.

The list of breakthroughs demonstrates how UK universities are at the forefront of some of the world’s most important discoveries, innovations and social initiatives, including the creation of the internet, work tackling plastic pollution, ultrasound scans to check the health of unborn babies and the establishment of the Living Wage.

The list also highlights the less celebrated breakthroughs that transform lives, including a specially-designed bra to help women undergoing radiotherapy; a toilet that flushes human waste without the need for water; the development of a new scrum technique to make rugby safer; a sports initiative that aims to use football to resolve conflict in divided communities; – and even work to protect the quality of the chocolate we eat.

The list was compiled by Universities UK, the umbrella group for UK universities, as part of the MadeAtUni campaign to change public perceptions of universities and bring to life the difference they make to people, lives and communities across the UK.

It follows independent research undertaken by Britain Thinks, which found that the public has little understanding of the benefits of universities beyond undergraduate teaching. The findings show that research is one of the key triggers to change opinion about universities but for many people, it is an abstract concept.

University of Aberdeen Principal and Vice-Chancellor, Professor George Boyne, said: “It is fantastic that the University of Aberdeen features in the UK’s Best Breakthrough list. The invention of the first full-body MRI Scanner has had significant impact around the world, and I am proud that such a breakthrough happened here at Aberdeen. This is a great example of how the University has remained true to our 1495 foundational principle of working ‘in the service of others’.

“The MadeAtUni campaign is a great initiative as it allows universities to demonstrate the work we do to the wider world and the impact it has on everyday life.”

Professor Dame Janet Beer, President of Universities UK, said: “Universities really do transform lives. The technology we use every day, the medicines that save lives, the teachers who inspire – all come from UK universities and the important work being done by academics.

“The UK’s Best Breakthroughs list is a testament to the difference that universities make to people’s lives and we want everyone to join us in celebrating the work they do.”

Scotland’s life sciences hub is a place where #IdeasBecomeLegend and allows for massive breakthroughs in world leading research, find out more about this here.