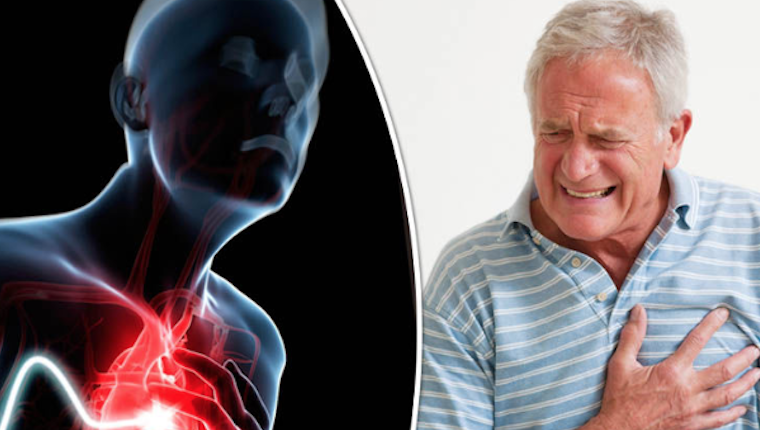 MILLIONS of heart failure patients could be saved thanks to a new stem cell therapy being tested in Britain. Researchers yesterday revealed a breakthrough treatment that cuts out the need for operations by revitalising damaged tissue using cells harvested from a patient’s own blood.

Incredibly, the majority of the treatment can take place at home, with the time between someone suffering a massive heart attack and the organ being as good as new being just a couple of months.

It is thought a fifth of people who survive a major cardiac arrest but are left with a damaged heart are likely to benefit from the experimental therapy.

Experts say initial findings suggest those who have suffered crippling heart failure can go on to lead normal lives.

Around 70,000 people die each year of heart failure.