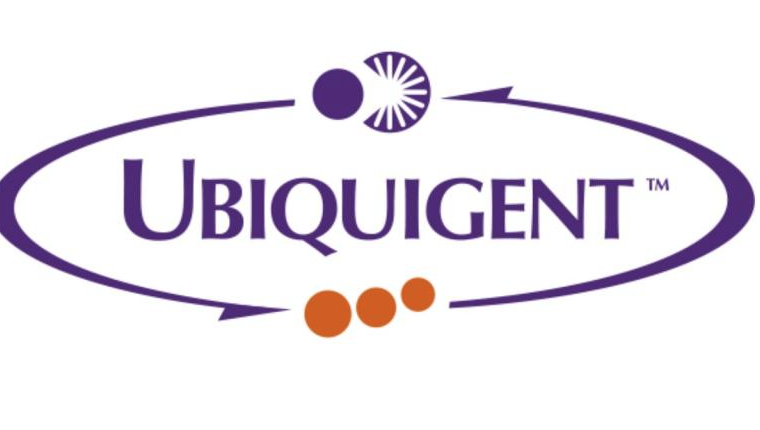 Ubiquigent Limited, a company focused on enabling and supporting ubiquitin system targeted drug discovery, announced today that it was awarded a new grant from Innovate UK as part of its Investor Accelerator Pilot to support a project entitled; ‘The development of novel compounds to seed a neurodegeneration drug discovery programme’.  The programme provides simultaneous grant funding and venture capital investment for early stage projects led by UK companies.

As part of the award Ubiquigent received further investment from IP Group plc and a group of experienced life science investors led by Ubiquigent’s senior management team to support the ongoing growth of the business.

Following the award of the grant and the investment, Jason Mundin was appointed to the role of Managing Director, having previously been Ubiquigent’s Commercial Director. Jason Brown, previously Scientific Director, has seen his role expand to Scientific and Business Development Director.  In addition, Sheelagh Frame joined the company in the newly created role of Head of Biology, assuming full responsibility for the company’s Dundee-based operations.

Ubiquigent’s Managing Director, Jason Mundin commented: “This latest grant and investment provides additional support for the advancement of one of our key programmes.   The programme is now well underway, and we look forward to reaching our endpoint of developing novel compounds in this disease area much sooner than originally planned.  The team is now even better placed to support our existing and new partners focused on ubiquitin system drug discovery.”

Further information on the Innovate UK grant and associated investment can be found by visiting:

Learn more on the world leading expertise within the Scottish life sciences industry which enables the industry’s access to world leading research here.