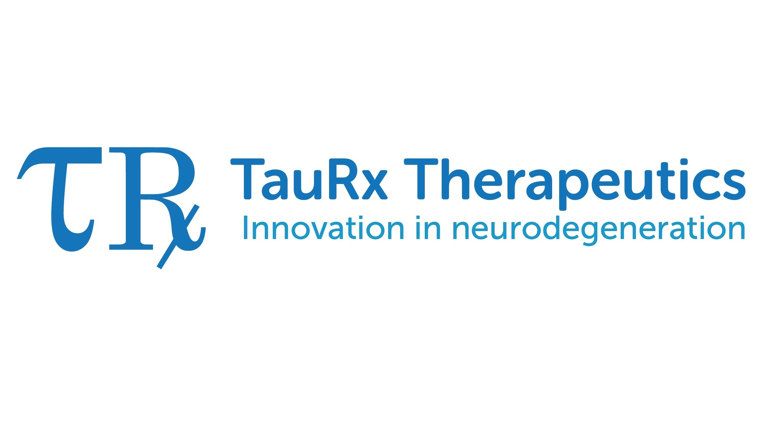 In some patients the rate of decline returned to that seen in elderly people with healthy brains, said scientists. The international study of 800 participants found a 4mg pill, taken twice daily, achieved this result.

The drug was invented by Professor Claude Wischik from the University of Aberdeen and has been developed by TauRx Pharmaceuticals, a spin-off company he co-founded in 2002.