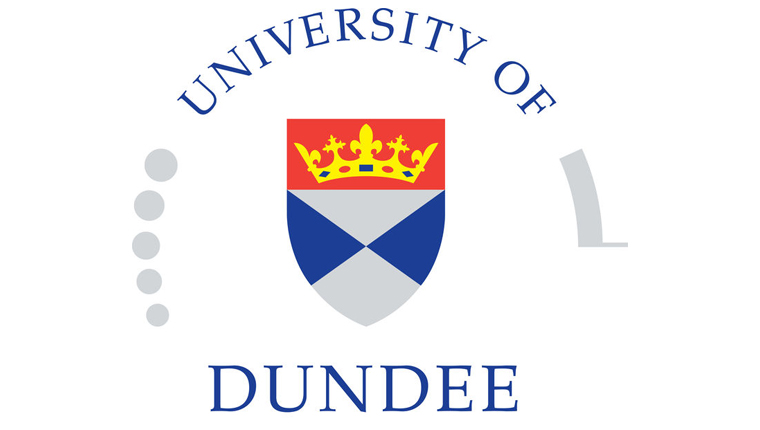 The path towards a cure for malaria at Dundee University

Dundee Culture founder Andrew Batchelor looks at Dundee University’s discovery of a new compound which may not just treat malaria – but even cure it.

Malaria has been considered as one of the most deadliest diseases in the modern world. At least 735,500 people died of this horrible disease in 2015 alone with 2.5 million people being diagnosed with malaria in 2013.

Dundee University found a compound back in 2015 that could potentially prevent individuals from catching malaria and preventing malaria from spreading by individuals who have contracted malaria.

This compound, called DDD107498 was discovered by the Drug Discovery Unit (DDU) based in the Life Sciences Building at the University of Dundee complex.

Although this isn’t an immediate cure for malaria yet, it is still considered to be an amazing achievement for not just the fields of science – but for Dundee University as a whole and this could change the status quo immensely in the near future.