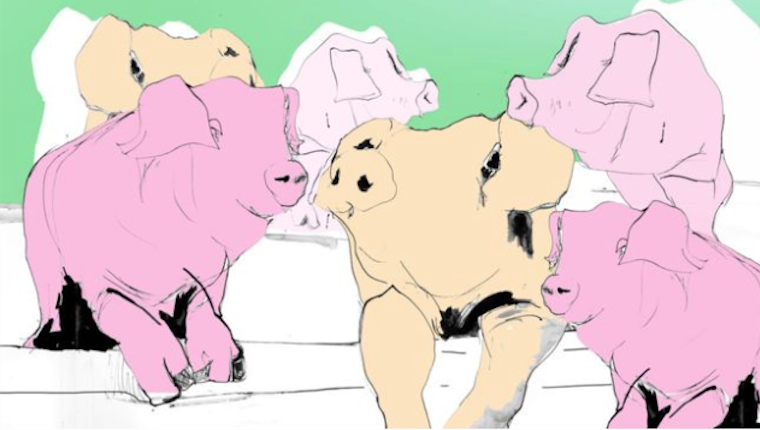 Gene-edited farm animals are on their way

Scientists have created pigs that are immune to one of the world’s costliest livestock diseases.

Ground breaking research in to gene editing farm animals presents an opportunity to prevent billions of pounds in losses each year however, critics say that creating disease-resistant animals will discourage farmers from improving the welfare of their livestock.

The team edited the animals’ DNA to make them resist the deadly respiratory disease known as PRRS.

However, consumers have traditionally been reluctant to eat genetically altered animals and crops.

This poses a significant barrier to farmers owning gene-edited pigs.

And because genome, or gene, editing (GE) is relatively new, the absence of regulation currently prevents their sale anyway.