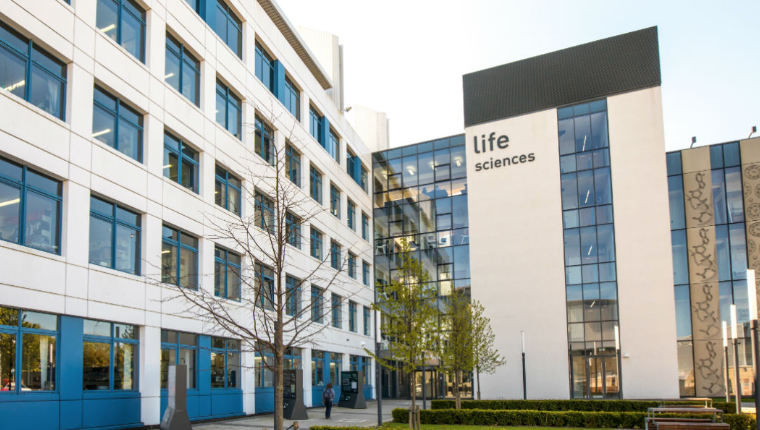 The University of Dundee’s contribution to the UK’s strength in the global life sciences sector is being highlighted this week by its Drug Discovery Unit at one of the world’s major scientific gatherings, the 2018 BIO International Convention in Boston.

This makes it the only DDU of its type in the UK which, in turn, enables it to work in unfashionable areas such as tropical diseases, with one major delivery to date being a clinical candidate for malaria which is now in development with Merck KGaA.

The Unit will present its technologies to more than 45 organisations in one-to-one partnering meetings over the course of four days at BIO 2018.

Over the past 12 years the DDU has secured more than $142.6million funding from research grant/charitable funders and industry partnerships. This has allowed the Unit to attract management from senior positions in the pharmaceutical industry and build a team of over 95 translational scientists dedicated to the development of innovative medicines

The state-of-the-art infrastructure for preclinical small molecule drug discovery has seen the DDU work in partnership with multiple academic institutions and industry partners including the University of Oxford, MRC Laboratories of Molecular Biology (LMB), University of Cambridge, GSK, AZ, Pfizer, Bayer and AbbVie amongst others.

“Our presence at Bio2018 will allow us to talk to pharma and biotech companies about partnerships and enable us to look for investors, as well as raising awareness generally of the world-leading work that is being done in Dundee,” explained Dr Julie Brady, from the DDU.

Life sciences across the UK as a whole is a well-established sector which is making a significant contribution to economic growth in the UK – annual turnover of nearly $64bn, exports around $30bn – from over 5,000 companies employing 233,000 people.

The University of Dundee hosts one of the UK’s largest and most highly rated research complexes in life sciences, with around 900 scientists from over 80 countries and was named last year as the world’s most influential pharmaceuticals research institution in a major global survey by Clarivate Analytics.

Building on this success the University, with local partners, is currently bidding for millions of pounds through the Tay Cities Deal to further grow the biomedical cluster in the city and surrounding area and expand on its already strong contribution to Scotland’s economy.