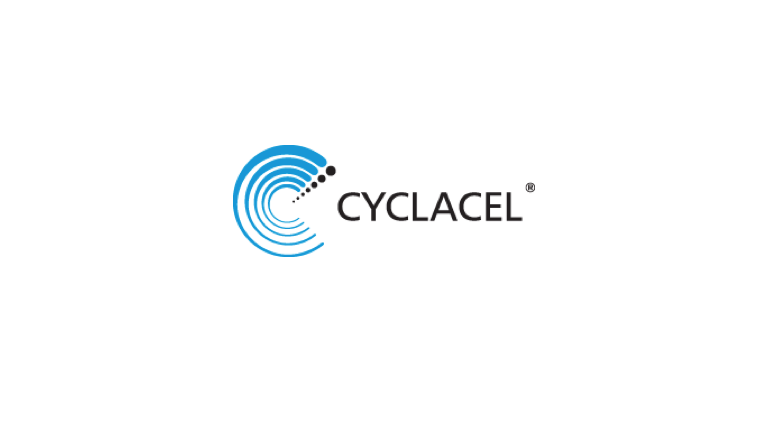 “The MD Anderson data show that the combination of CYC065 and venetoclax is strongly synergistic in primary CLL cells from patients, including those with 17p deletions. In addition, the combination was active in two CLL samples which were resistant to either agent alone. These findings support the hypothesis that dual targeting of the Mcl-1- and Bcl-2-dependent mechanisms could induce synergistic cell death by apoptosis,” said Spiro Rombotis, President and Chief Executive Officer of Cyclacel. “Last weekend during the same AACR conference, we reported that CYC065 durably suppresses Mcl-1, a member of the Bcl-2 family of survival proteins, in patients with advanced solid tumors1. Taken together the data highlight an exciting opportunity to rationally disrupt the pathways promoting the survival of CLL cells. Cyclacel plans to start soon a clinical study to evaluate CYC065 in combination with venetoclax in patients with relapsed/refractory CLL.”