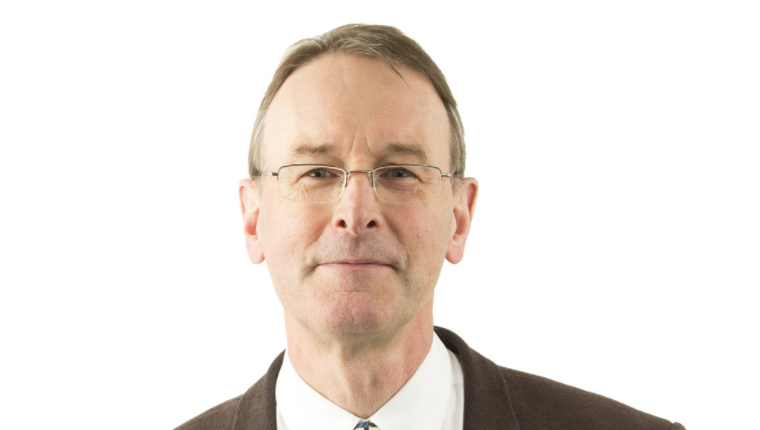 A research breakthrough by scientists at the University of Dundee, St Andrews and Stony Brook may help to stop a potential modern epidemic in it’s tracks. The liver disease NASH is developed in approximately 10-15% of obese individuals with type-2 diabetes.

“This condition is particularly sinister because it is difficult to identify affected patients, and even when a correct diagnosis is made there are currently no satisfactory treatments for the disease,” said Professor John Hayes, Chair of Molecular Carcinogenesis in the School of Medicine at the University of Dundee.

The researchers focused on the fact that NASH is associated with the accumulation within the liver of a group of highly damaging and oxidizing molecules called reactive oxygen species (ROS). They believed that the `master controller’ of cellular antioxidant systems, called Nrf2, might prevent NASH resulting from obesity, based on a hypothesis that antioxidants neutralise ROS.

Professor Hayes explained, “We used an existing pre-clinical drug called TBE-31, that was invented and made by Professor Honda to activate Nrf2 in mice, anticipating that natural antioxidant defence systems within liver cells would be switched on and that this should supress ROS levels and prevent liver damage.

“We found that treatment with TBE-31 not only decreased the severity of diabetes and improved insulin sensitivity but it also exerted a range of beneficial effects within the liver.”