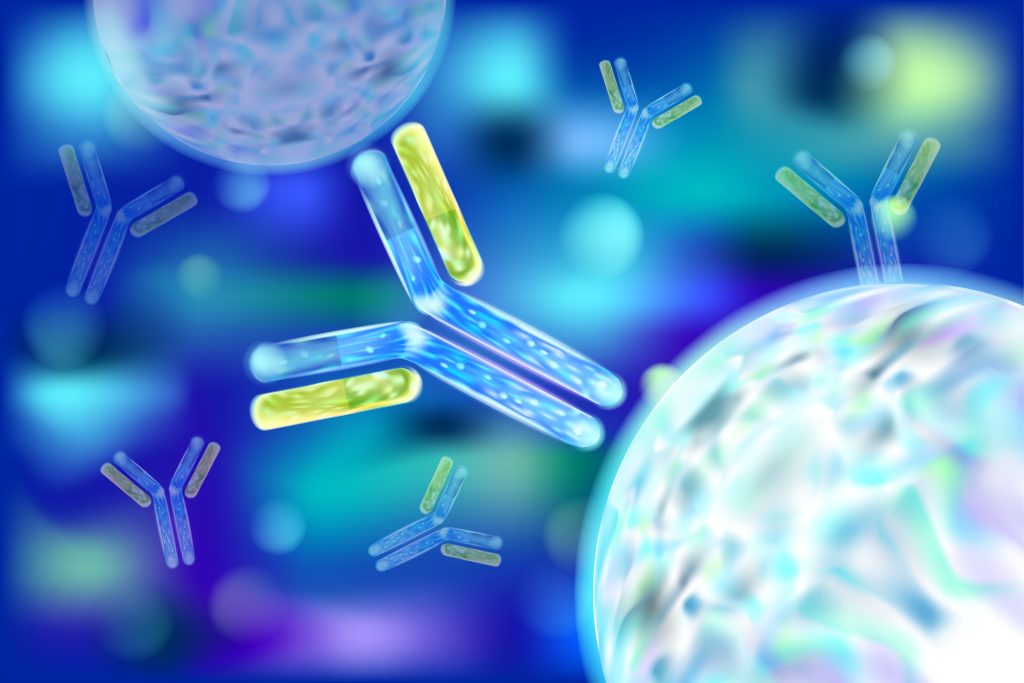 Medannex Ltd (Edinburgh)  announced on 10th December 2021 the latest data on their new targeted agent, MDX-124, demonstrating significant anti-cancer activity in several preclinical models of triple-negative breast cancer. In addition to its efficacy as a single agent, MDX-124 significantly enhances the activity of various long-established anti-cancer drugs that form the backbone of many treatment regimens.

MDX-124, the first monoclonal antibody to target annexin-A1, has previously been shown to significantly reduce cancer cell proliferation and migration, as well as activating immune cells to destroy cancer cells.

The newly-published data reveal a profound synergy when MDX-124 is used in combination with common chemotherapies including cisplatin and paclitaxel, resulting in significantly greater cancer cell death.

Furthermore, in vivo, Medannex’s molecule was shown to markedly potentiate the impact of anti-PD-1 immunotherapy, another widely-used class of cancer treatment.

In Summary: the new data shows:

Since these established therapies form the backbone of many treatment regimens, Meddanex are excited by the potential for MDX-124 to improve patient outcomes, both in terms of clinical benefit and reduced toxicity. These combinations will be integral to the modular design of their First-in-Human study, commencing early in 2022.

Professor Daniel Palmer, of the University of Liverpool’s Department of Molecular and Clinical Cancer Medicine, commented: ‘These non-clinical data show great potential for MDX-124 to improve treatment outcomes for patients in a range of clinically-challenging tumour types.’

Medannex CEO Ian Abercrombie said: ‘We are very excited by the powerful synergy between our molecule and well established cancer therapies. This could significantly improve patient outcomes, not only in terms of treatment response but also by reducing dosing and side effects. We will build these combinations into our modular approach to our First-in-Human study, which will commence early in 2022.’

The new data, generated by Medannex in collaboration with Anglia Ruskin University (Cambridge) and Brighton & Sussex Medical School, were unveiled at the San Antonio Breast Cancer Symposium (Texas, USA) and can be viewed in full here: https://medannex.org/wp-content/uploads/2021/12/211118-SABCS-2021-Poster-P5-08-06.pdf

About Medannex Ltd: Medannex is a privately-owned biopharmaceutical company registered in Scotland,

with headquarters in Edinburgh. The company is developing novel treatments to improve the lives of people

suffering from cancers and autoimmune diseases, and is currently engaging with investors regarding a Series C fundraise: https://medannex.org

About MDX-124: MDX-124 is a humanised monoclonal antibody, and the first drug to specifically target and inhibit annexin-A1, a protein known to play a key role in the development of cancers, autoimmune diseases and other conditions.