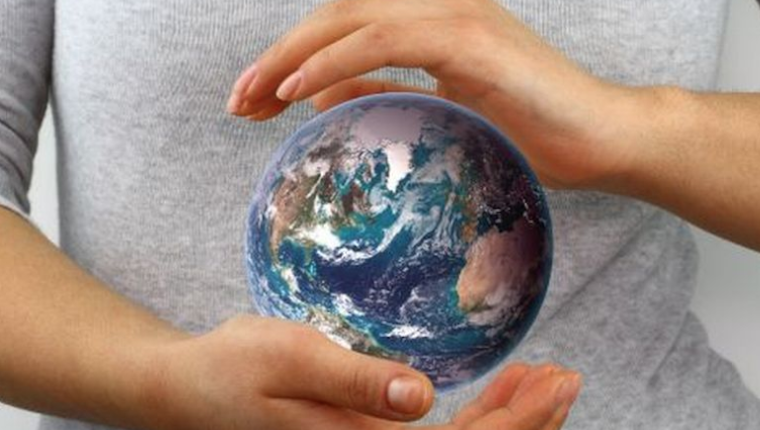 Level of investment in Scottish firms in Q2 revealed

Scottish companies raised £21m in venture capital in the second quarter of 2018, more than double the figure for the previous quarter according to new figures.

The regional trend mirrors the UK story, which also saw healthcare and biotechnology driving some of the top deals.

In total the report found £1.55 billion of venture capital was invested in UK businesses across 244 deals in the last three months, with late-stage financings responsible for the majority of capital invested. The UK also accounted for six of the top ten European deals, including Revolut (£188m) and Freeline Therapeutics (£90m).