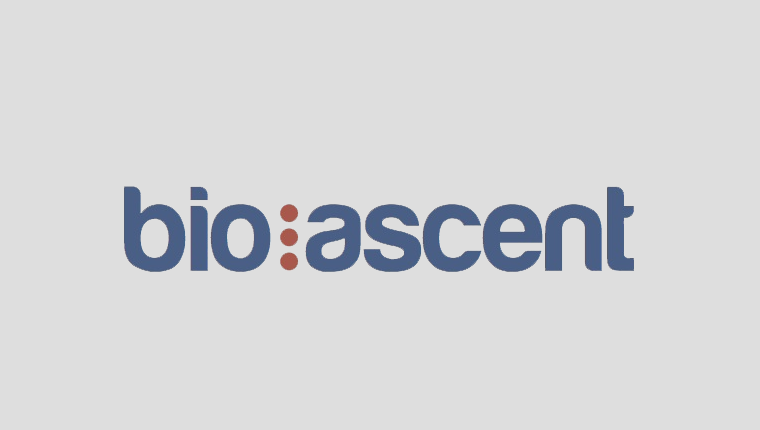 Working in collaboration with teams at the German Cancer Research Center and the Pivot Park Screening Centre as part of the European Lead Factory project, BioAscent scientists have helped to discover potent and selective inhibitors of enzymes associated with the development of some cancers and neurodegenerative diseases.

The findings have been published in ChemMedChem and represent an initial step in the development of potential new cancer treatments.

The German Cancer Research Center (DKFZ) is the largest biomedical research institute in Germany with over 1,200 scientists in over 90 divisions and research groups working on cancer research. As part of their research, one of the DKFZ teams proposed a role for Kallikrein-related peptidase 6 (KLK6) in the development, invasiveness and metastasis of some cancers, including colon cancer and melanomas. Having suggested this biological pathway, they wanted to identify compounds that inhibited KLK6 activity in order to test their hypothesis and identify starting points for a drug discovery project.

After an initial high throughput screen performed by the Pivot Park Screening Centre had identified a cluster of initial hits that showed consistent inhibitory activity against KLK6, the hits were validated and improved by a team of biologists and chemists, who have since transitioned to BioAscent. Using their expertise in medicinal and synthetic chemistry, novel chiral compounds were efficiently prepared using multi-step synthesis procedures and tested using a range of biophysical and biochemical assays. Using an iterative and rational design-make-test approach driven by structure-guided design, the team rapidly developed highly effective chemical leads against KLK6, with single digit nanomolar potency and good to excellent selectivity. Subsequent profiling found that one of these compounds reduced the invasion of colon cancer (HCT116) cells in a dose-dependent manner.

These approaches underline the strengths of combining a first-rate scientific team and access to state-of-the-art instrumentation that BioAscent now offers, as Dr Phil Jones, Chief Scientific Officer at BioAscent, explained:

“Historically the infrastructure and expertise to carry out this type of approach has only really been available in major pharma companies. BioAscent now has the facilities and breadth of expertise and experience to perform these studies and provide our clients with excellent opportunities to advance their drug discovery projects.”

“More importantly, the scientists (now at BioAscent) who were involved in the hit development stage, were fully committed to the success of the project, bringing their own ideas and solutions, which made my role as project owner very comfortable. I would be very happy to work with them again.”

Following the delivery of a number of successful projects, BioAscent’s team of chemists has grown rapidly over the last year, complementing the biology team and enabling the company to offer a fully integrated drug discovery service. As well as medicinal, synthetic and computational chemistry, the company offers de novo assay development, target analysis and bespoke screening strategies, compound screening, as well as compound management, and access to a library of 125K lead-like compounds.

“Our expansion has continued over the 18 months or so since BioAscent became a full-service CRO,” said Paul Smith, BioAscent’s CEO. “This expansion has been based on constantly delivering quality science in a timely manner for our clients. Of course, as a CRO, we can’t often talk about the work in which our scientists have been involved, so it’s good when this can be published in the peer-review journals.”

Scotland is the ideal location to outsource pre-clinical and/or clinical research, find drug manufacture and formulation expertise and get easy access to a comprehensive supply chain. Find out more about pharmaceutical services in Scotland, here.