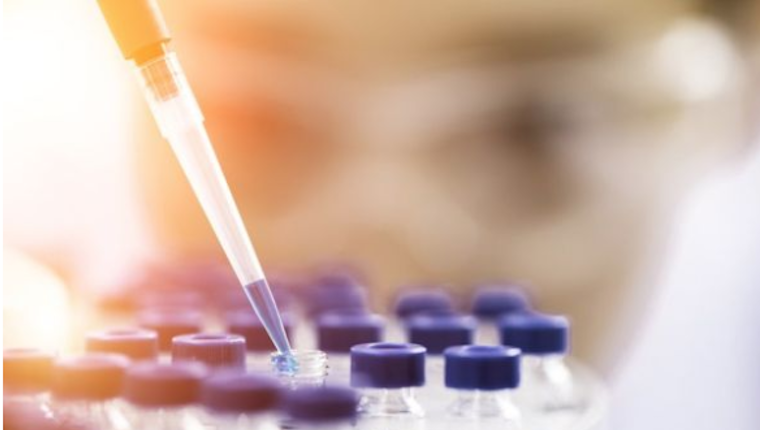 Scotland is recognised as a potential ‘world leader’ in precision medicine according to the first minister as she attends historic summit held in Perth.

The summit heard from academics, clinicians and major industry partners and involved high-level discussions on how to ensure Scotland capitalises fully on its current strengths in the field.‌

The centrepiece of the day’s debate was the Science and Innovation Audit Precision Medicine Innovation in Scotland: Accelerating Productivity Growth for Scotland and the UK, which is due to be unveiled in the near future. This report, commissioned by the UK Government and led by the University of Glasgow, sets out in detail the ways in which Precision Medicine can lead to better outcomes for patients, potentially save billions of pounds for the NHS and contribute strongly to economic growth and job creation in Scotland. Precision medicine is the tailoring of medical treatment to the individual characteristics of each patient, using genetic information.

Read the full story about what Nicola Sturgeon had to say at the summit, here.

Read more about Scotland as a world leader in precision medicine, here.

Scotland’s position as a potential ‘world leader’ in precision medicine is evidenced through the outstanding levels of innovation seen within the life sciences industry for decades as the skilled people of Scotland make #ideasbecomelegend.