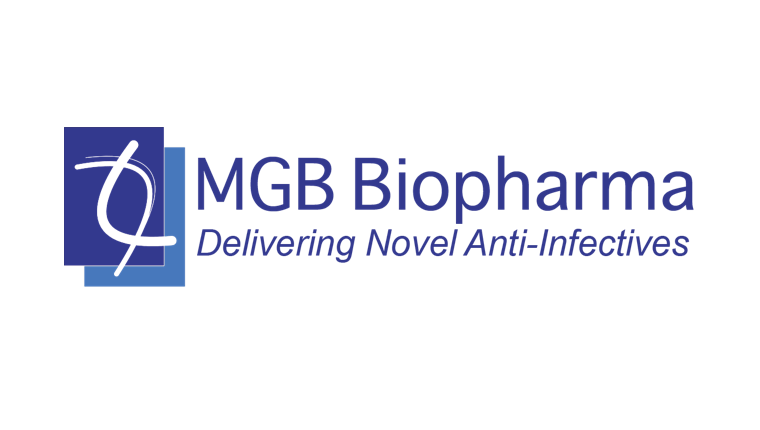 MGB Biopharma, a biopharmaceutical company developing a novel class of anti-infectives, today announces that its Phase II clinical study has met its endpoints of safety, efficacy, and dose selection. The study confirms that MGB-BP-3, an antibacterial, has the potential to become the new gold standard, first-line treatment for CDI.

The Phase II dose ranging study in patients with CDI showed that the 250mg of MGB-BP-3, given twice daily for 10 days, achieved an initial cure and sustained cure of 100%. This dosage regimen has now been confirmed for the next phase of clinical trials.

The most important goal in developing a new medicine for the treatment of CDI is to prevent recurrent disease to provide a sustained cure.

MGB-BP-3 achieves this goal by its unique rapid bactericidal activity, a feature shared by no other treatment available. At the 250mg dosed twice daily for 10 days, MGB-BP-3 recorded no disease recurrence measured at four weeks post-therapy. Recurrence is unacceptably high with current bacteriostatic treatments, occurring in up to one third of patients treated by current mainstay therapies.

As in its Phase I study, MGB-BP-3 showed an excellent safety and tolerability profile with no serious adverse events (SAEs) reported in either study.

CDI is a serious and often life-threatening infection of the large intestine and is the most frequent cause of diarrhoea in hospitals and care homes. In the US alone, there are almost half a million cases every year associated with around 30,000 deaths; three people die of uncontrolled CDI each hour.

CDI has been recognised as an urgent threat pathogen by the Centers for Disease Control and Prevention in the US and is a common consequence of antibiotic treatment in hospitalised patients.

MGB-BP-3 has received Qualified Infectious Disease Product (QIDP) status from the FDA, enabling Fast Track submission and 5 years of extended marketing exclusivity. MGB-BP-3 will also be eligible to participate in the DISARM programme of prescribing incentives being considered in the US which will increase patient access to new and innovative treatments.

MGB-BP-3 has a very fast bactericidal effect which can kill C. difficile in its vegetative form before it forms spores, thus achieving initial cure and preventing the disease from recurring by reducing the total burden of C. difficile. Moreover, MGB-BP-3 has very strong bactericidal activity against the BI/NAP1/027 strain, the most virulent strain that is largely resistant to current therapy.

Speed of action is a critical success factor for the treatment of CDI as C difficile bacteria can exist both in a vegetative form that causes disease, and as dormant spores. Fully developed spores, which are resistant to any antibacterial therapy, are formed in a hostile environment commonly caused by antibiotic therapy. Bacteria remain susceptible to antibiotic activity for at least 10 hours during the process of sporulation, providing a period for a fast-acting bactericidal antibiotic such as MGB-BP-3 to kill the bacteria.

The current mainstay treatments of CDI, vancomycin and fidaxomicin, are bacteriostatic and require more than 24 hours to achieve their maximum effect. These characteristics mean that in many patients they trigger sporulation, leading to a high rate of recurrence when the spores germinate back into a vegetative form.

Dr Miroslav Ravic, CEO of MGB Biopharma, said: “We are delighted to have succeeded in meeting our endpoints in this Phase II trial, which is a significant milestone for MGB Biopharma. This study managed to identify a dose that provides a fine balance between maximal killing effects against C. difficile whilst having a minimal effect on the remaining normal gut flora. This results in a very high initial cure rate and prevention of disease recurrence.

As the recent COVID-19 pandemic has demonstrated, the world urgently needs new anti-infective treatments so we can be better prepared for new threats. MGB-BP-3 would bring a new, vastly improved paradigm to the treatment of CDI which would reduce the morbidity and mortality caused by this dreadful infection.”