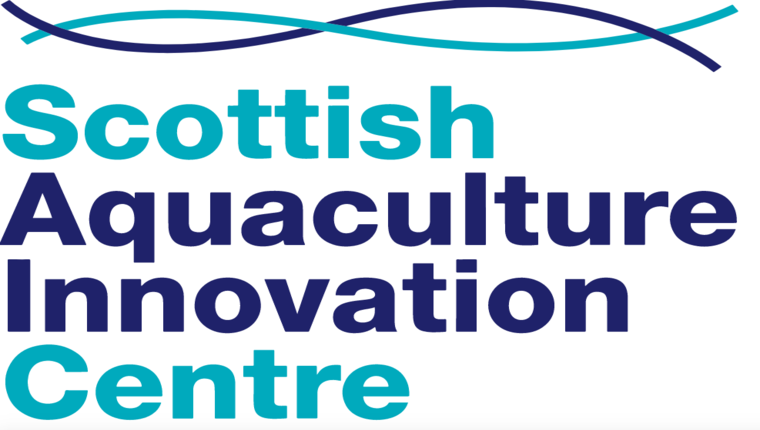 The Scottish Aquaculture Innovation Centre (SAIC) has received a £10 million, five-year funding package to support the sustainable growth of the sector and re-affirm Scotland’s position as a global leader in innovation and seafood production.

The investment, provided by the Scottish Funding Council, Scottish Enterprise, and Highlands and Islands Enterprise, is expected to be supplemented by an additional £3.5 million secured from third parties, ranging from competitive grants to income generated through services.

During its first five-year phase, SAIC turned its initial project funding package of £6.75 million into a portfolio valued at £42.6 million, spread across 47 initiatives. Of the total figure invested, £33.8 million came from industry and other partners – leading to the creation of more than 200 jobs, largely in rural areas. SAIC also supported the development of the aquaculture talent pool by funding the studies of 92 MSc and PhD students.

SAIC played a key role in the development of the Aquaculture Growth to 2030 strategy, the industry’s plan to sustainably double the sector’s economic contribution from £1.8 billion in 2016 to £3.6 billion by 2030. The innovation centre has also brokered relationships between the industry and its stakeholders, particularly through the establishment of the Aquaculture Industry Leadership Group (AILG).

“Scotland’s Innovation Centres have the potential to have a transformational effect on our economy.“The Government is working hard to ensure the aquaculture industry continues to thrive, and today’s announcement means the Scottish Aquaculture Innovation Centre will remain a catalyst for growth in a key national industry which enjoys international success, securing future jobs and sustainable economic growth.”

“SAIC was built to do things differently. We have sought to act as a fulcrum for industry, the public sector, and academia, bringing together everyone with an interest in aquaculture for the good of the Scottish economy. We have also helped the industry deal with some of its biggest challenges – which individual businesses, or even groups of companies, wouldn’t have been able to tackle on their own – through access to academic expertise and applied research.”

In its Phase 2 strategy for the next five years, SAIC said it plans to:

“Over the next five years, we will build on Scottish aquaculture’s existing foundations to establish a low-carbon, hi-tech, data-rich, and cutting-edge sector that is led by pioneering research aligned with genuine industry need.”

Scotland is the ideal environment to carry out research and development in the area of domestic livestock, companion animals, aquaculture and plant science. For more news on aquaculture, please see here
Back to News
Share this